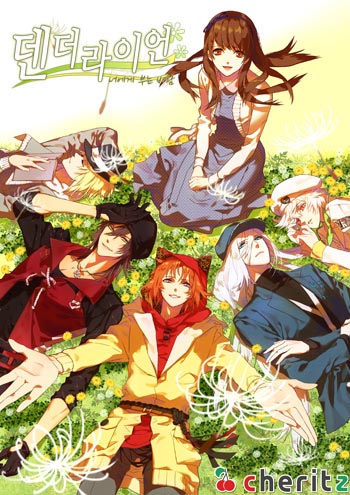 Was founded on February, 2012 with a goal to develop and publish games targeted towards females. Cheritz released their first game "Dandelion ~Wishes brought to you" on August, 2012. Dandelion was released as a downloadable PC game to the public in South Korea and was later available to other countries around the world. Cheritz has also been making and selling additional products based off of their first game, Dandelion. Cheritz is currently working on their 2nd title, "Nameless ~The one thing you must recall~" using Crobidoll's dolls as the main characters. Nameless is currently scheduled to be released in the Winter of 2013. 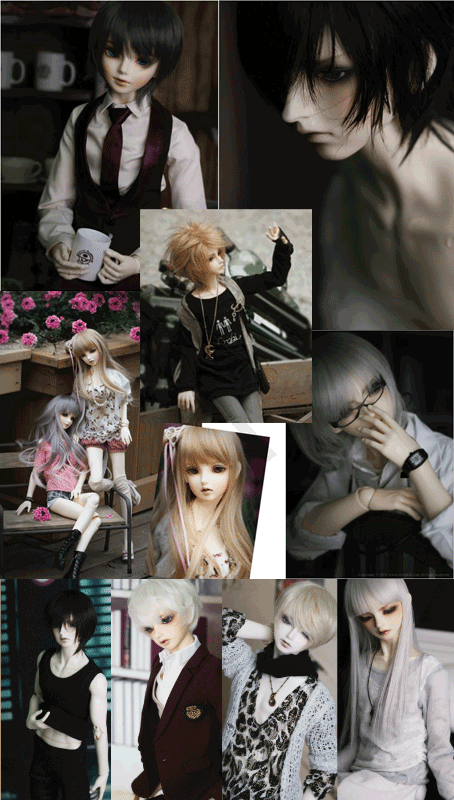 A company founded on May, 2008 that creates and sells ball-jointed dolls in South Korea and other countries. They design dolls with a specific concept and personality, and with that they have been holding events for their customers that relate to the individuality of their dolls. Additionally they’ve also been providing online webtoon mangas for their dolls. Crobidoll designed and created the dolls the Nameless characters are based off of and have also participated in the character design and scenario writing.